Spend 3 nights each in Bangkok, Chiang Mai, and a beach resort to see the most iconic parts of Thailand and experience the wide variety of food, scenery, and cultures it has to offer. In Bangkok, visit the Grand Palace, Wat Po (the Reclining Buddha), Wat Arun (the Temple of Dawn), and Wat Saket (the Golden Mount). Also experience an off-the-beaten-path culinary feast of local delicacies that help you understand the local culture.

In the north visit Chiang Mai to have a truly engaging experience with Thai food that can only be found in the north, plus an exclusive, private experience at a village-operated responsible elephant camp…no riding allowed!

Then travel south to the island of Koh Yao Noi off the coast of Phuket to experience the scenic beauty of Phang Nga Bay at a beach resort–selected based on your input about the kind of location and experiences you want.

We use the best guides available! Our local guides will be your cultural connection to the country. Whether you are a single person, a couple, or a group, you'll have your own guide and driver for all airport pickups, drop offs, and daily excursions.

Leave to us to handle all of the logistics and safety considerations for your trip so you can enjoy the food, culture, and your limited time.

Just let us know the dates that work best for you and we will arrange everything. This is not a fixed-departure-date tour and can be arranged for when it will suit you best.

Want more time? Less time? Want to see or do something that isn't included? The options are unlimited, so talk to us about the different possibilities and our recommendations.

See the most iconic parts of Thailand and experience the wide variety of food, scenery, and cultures. Experience an off-the-beaten-path culinary feast of local delicacies while wondering around lesser known local neighborhoods. In the north of Thailand, enjoy a rare private experience at a small village elephant camp Chiang Mai. Then travel south to the smaller island of Koh Yao Noi off the coast of Phuket, select from our handpicked boutique resorts for a relaxing beach stay.

Consider a pre- or post-tour extension to this itinerary. Many options are possible including city stopovers in Tokyo, Seoul, Hong Kong, and Singapore. However, if you’re going all that way, we highly recommend a side trip to Siem Reap, Cambodia, to explore the ancient archaeological sights of Angkor Wat.

Spend 4 nights in Siem Reap to explore the various Angkor archaelogical sights including Angkok Wat, Ta Prohm, and others along with fascinating cultural activities in and around Siem Reap such as the floating villages of Tonle Sap Lake, a cooking class with a celebrity chef, and the creative arts scene like the Phare Circus, and Bambu Stage puppet shows.

Go behind the glitzy skyscrapers where locals live and learn true facts about the Singapore life. Despite being one of the most modern city states in Asia, this tiny island offers some of the most fascinating multicultural and culinary experiences under one roof.

November through February are the best times to travel to the destinations in this itinerary. However, hotel rates are higher during this peak time and the main tourist sights will be quite busy.

Other Good Times To Travel in Thailand

October is the tail end of the monsoon season, so things are still quite humid but improving throughout the month. March is also ok, but there’s risk of smoke in the north due to forest fires and agricultural burning, while other areas are starting to get oppressively hot.

Unless this is the only time you can travel, we recommending avoiding Thailand from December 20th to January 3rd. Hotel rates skyrocket during this peak season and many beach resorts require a minimum 3 to 7 night stay, depending on the resort. Some hotels and resorts also have mandatory gala parties on Christmas Eve and New Year’s Eve that can cost from $50 to $300 per person.

The monsoon season lasts from June through September. During this time, it’s hot and humid and with near-daily thunderstorms, which can actually bring a bit of relief from the heat. The seas on the Andaman (west) coast of the country will be rougher and snorkeling and diving won’t be good unless you’re in protected areas like Phang Nga Bay near Phuket. During this time, we recommend beach stays at the islands off the east coast such as Koh Samui.

March through May is the burning season in Northern Thailand. Fields are burned during this time creating very smoky conditions with low visibility until the monsoon rains arrive in June. Air quality can get so bad at times that it can be hazardous to health, especially to people with respiratory issues. Read this web site for comprehensive information about the fire season in Northern Thailand.

Some of our favorite hotels in Thailand are the smaller luxury boutique hotels in great locations that have between 20 and 100 rooms. These can fill up well in advance of the bigger hotels that have hundreds of rooms…so plan accordingly.

How Far in Advance Should You Book? 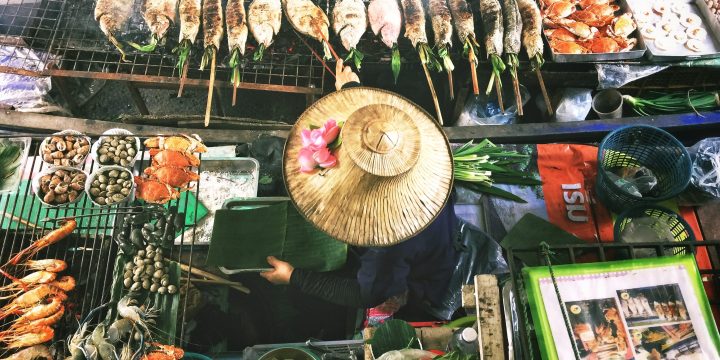 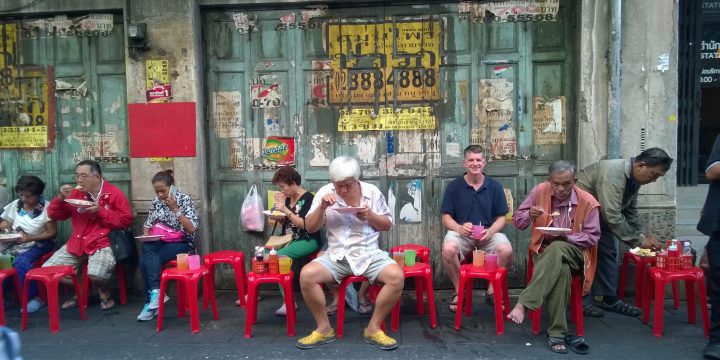 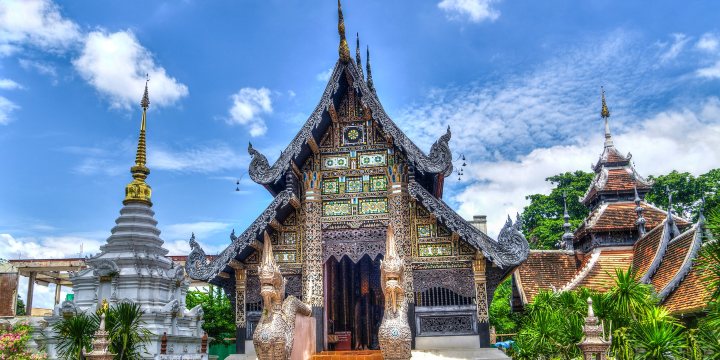