Celebrate the diverse cultural heritage of Kathmandu and explore a hilltop ancient town of Bandipur before retreating to Pokhara for spectacular views of the Himalayas. UNESCO has inscribed seven groups of historic monuments and buildings within Kathmandu Valley that witnessed some of the most artistic and architecture developments of Buddhism and Hinduism from the 5th century. This trip offers a walk back in time where ancient traditions prevail amid colorful markets, villages and 26,000 feet snow capped peaks.

Visit the Seven Heritage Sites of major temples, palaces, and stupas in the Kathmandu Valley to witness ancient religious practices of Buddhism and Hinduism. Take a walk back in time while strolling along the ancient houses and villages on the 3000 ft hilltop town of Bandipur, once an important stop along the ancient Tibet-India trade route. Rejuvenate at the picturesque lakeside town of Pokhara with spectacular sunrise views of the majestic Himalaya mountain range.

Rates Do Not Include

Consider a pre- or post-tour extension to this itinerary in India or a Scenic Everest Flight. It’s quite easy to add a couple of days in Delhi with an excursion to see the Taj Mahal, or take an one-hour mountain flight for a close-up view of Mount Everest, the world’s highest peak at 29,029 ft, along with superb view of many other Himalayan peaks.

If you are traveling through New Delhi, consider a side trip to Agra to see the iconic Taj Mahal...truly a must-see. India makes it easier to get e-visas now, so if you're flying through Delhi, take advantage of the opportunity!

Take a breathtaking flight over the majestic Himalaya with close up views of Mount Everest and many other spectacular peaks at over 25,000 ft.

October through April are the best times to travel to enjoy clear skies and good mountain views. January and February can be very cold at night, but main tourist sights will be less busy.

From May, temperature and humidity starts to build up around Kathmandu valley. The monsoon season lasts from June through September where mountain views will be obscured.

Some of our favorite hotels in Nepal are the smaller luxury boutique hotels in great locations that have between 20 and 50 rooms. These can fill up well in advance of the bigger hotels that have hundreds of rooms…so plan accordingly.

How Far in Advance Should You Book? 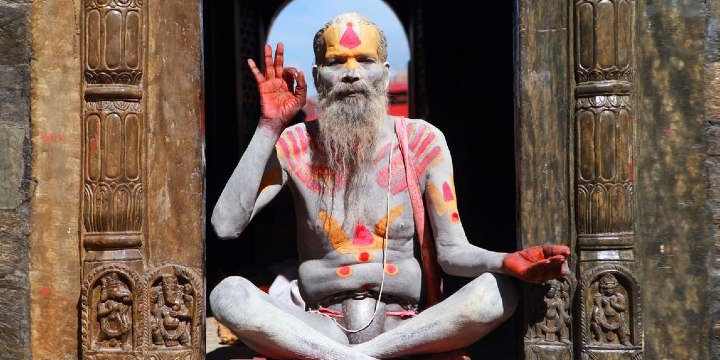 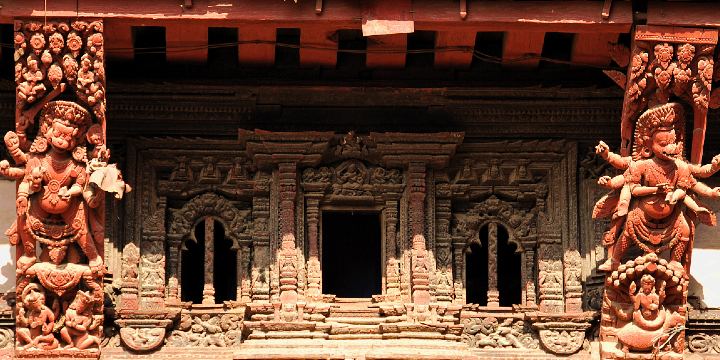 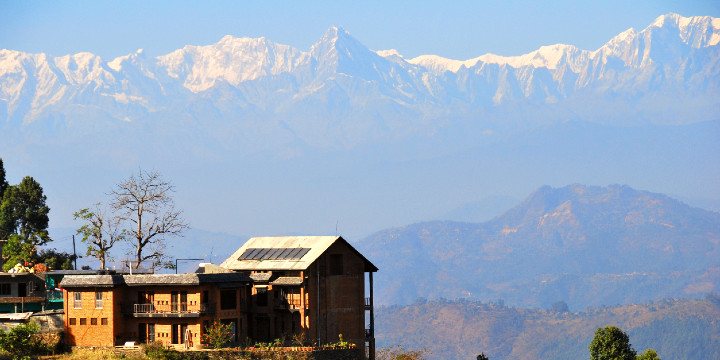