This short tour is perfect for travelers already visiting Thailand or Nepal, but wanting a glimpse of Bhutan. See the most essential highlights of Paro and Thimphu with a unique side trip to the lesser known Haa Valley, the smallest Dzongkhang (district) of Bhutan but one of the most scenic areas. Admire stunning views of snow capped mountains from Chele La, one of the highest pass at about 13,000 feet. Hike to ancient Buddhist temples located in scenic locations, including the most iconic cliff-hanging Tiger’s Nest Monastery.

Explore the colorful and historical culture of this exotic Himalayan nation with a series of short day hikes around the valleys. Enjoy stunning mountain views of the Himalayas, interact with interesting local people as you learn about their daily lives as well as religious practices.

Consider a pre- or post-tour extension to this itinerary in either Thailand or Singapore depending on which city your international flight is routed through. It’s quite easy to add a couple of days in Bangkok to indulge in authentic local food at our secret locations or Singapore, the ultra-modern city state rumored to be the cleanest country in the world.

Explore authentic century old neighborhoods including one of the world's largest Chinatown established in 1782 and a Thai-Portuguese Quarter. Discover hidden small eateries known only to local foodies, sample unique snacks and dishes you will never find on your own!

Go behind the glitzy skyscrapers where locals live and learn true facts about the Singapore life. Despite being one of the most modern city states in Asia, this tiny island offers some of the most fascinating multicultural and culinary experiences under one roof.

Here’s an explanation of what to expect and why about the planning and booking process and working with a Red Lantern Journeys travel consultant.

The best time to visit Bhutan is during the spring months of March to May when the valleys come alive with flowers in bloom. The Himalayan peaks are at their most visible with the clear skies of October and this is the best time for trekking though temperatures will be on the cold side.

Other Good Times To Travel in Bhutan

April, May, September and October are the best months with optimum weather. Although it is colder, the skies are generally clear and blue, and most importantly, it won’t be muddy.

Winter is a good time to catch the endangered black necked crane in their winter home, the Phobjika valley and summer is a wonderful time for mushroom picking (there’s even a Matsutake Mushroom Festival) and to catch glimpses of (sometimes double) rainbows over the valleys. If you’re there to seek solace or for spirituality reasons, anytime would be a good time to go.

The monsoon season lasts from June through September. During this time, light rain (1-2 hours) in the morning is typical.

Please fill out the form below with as much information as possible about when you want to travel, how many people and anything else you’d like us to know. We’ll get back to you within one business day, if not sooner! 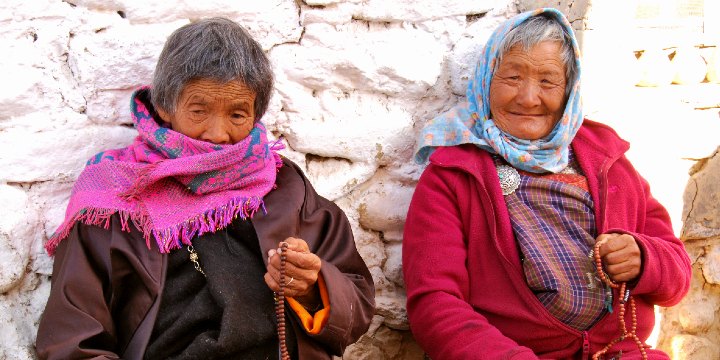 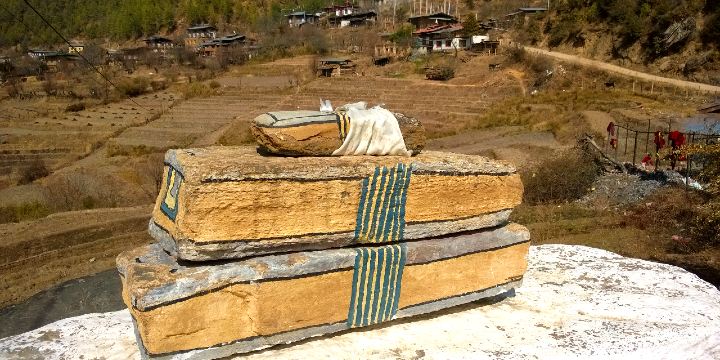 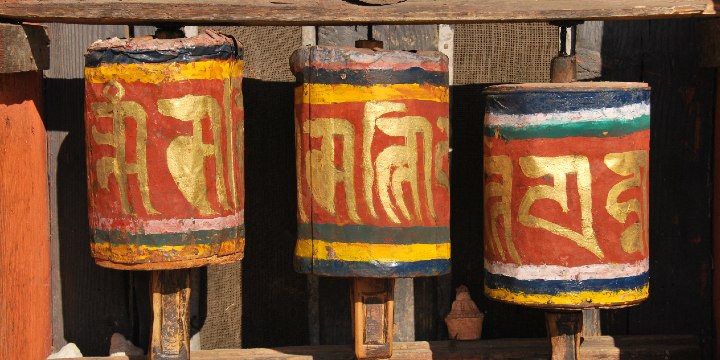 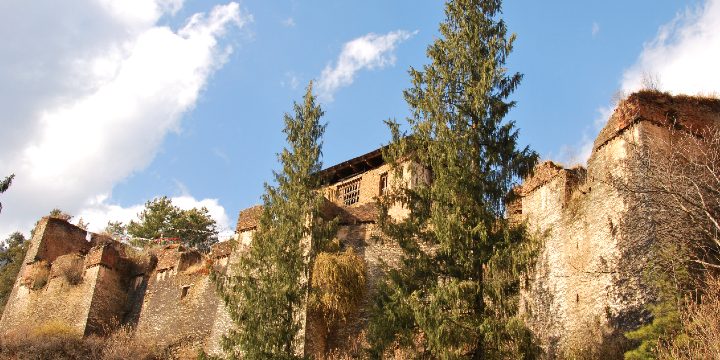