On this tour, you’ll visit some of India’s most stunning historical sites including the Taj Mahal and Agra Fort in Agra, Qutab Minar in New Delhi, and Amber Fort in Jaipur. Excellent hotels and private, local guides with a passion for the history and culture of their country make this an unforgettable trip.

Iconic cultures, religions, and ancient history make India one of the most diverse, intense, and fascinating countries in the world.

Rates do not Include

If you have more time in India, do consider our 3-night Rajasthan Extension to Jodhpur and Udaipur. Travel by car to Jodhpur for one night and Udaipur for two nights and return to New Delhi by flight. Contact us for details.

Here’s an explanation of what to expect and why about the planning and booking process and working with a Red Lantern Journeys travel consultant.

The Best Time To Do This Itinerary

The best weather in India is generally between October and March. In northern India, avoid the months of April and May as it can get oppressively hot—120 degrees F (50 degrees C) is not uncommon. In June, the monsoon season arrives and lasts through September, cooling things off a bit, but with daily rain showers. In the south, the monsoon is a bit more complex, with a temporary dry period for most of the month of September, before getting wet again in October and November.  The far north regions of Kashmir and Ladakh are best visited from May through September due to their cooler temperatures and higher elevations.

Please fill out the form below with as much information as possible about when you want to travel, how many people and anything else you’d like us to know. We’ll get back to you within one business day, if not sooner! 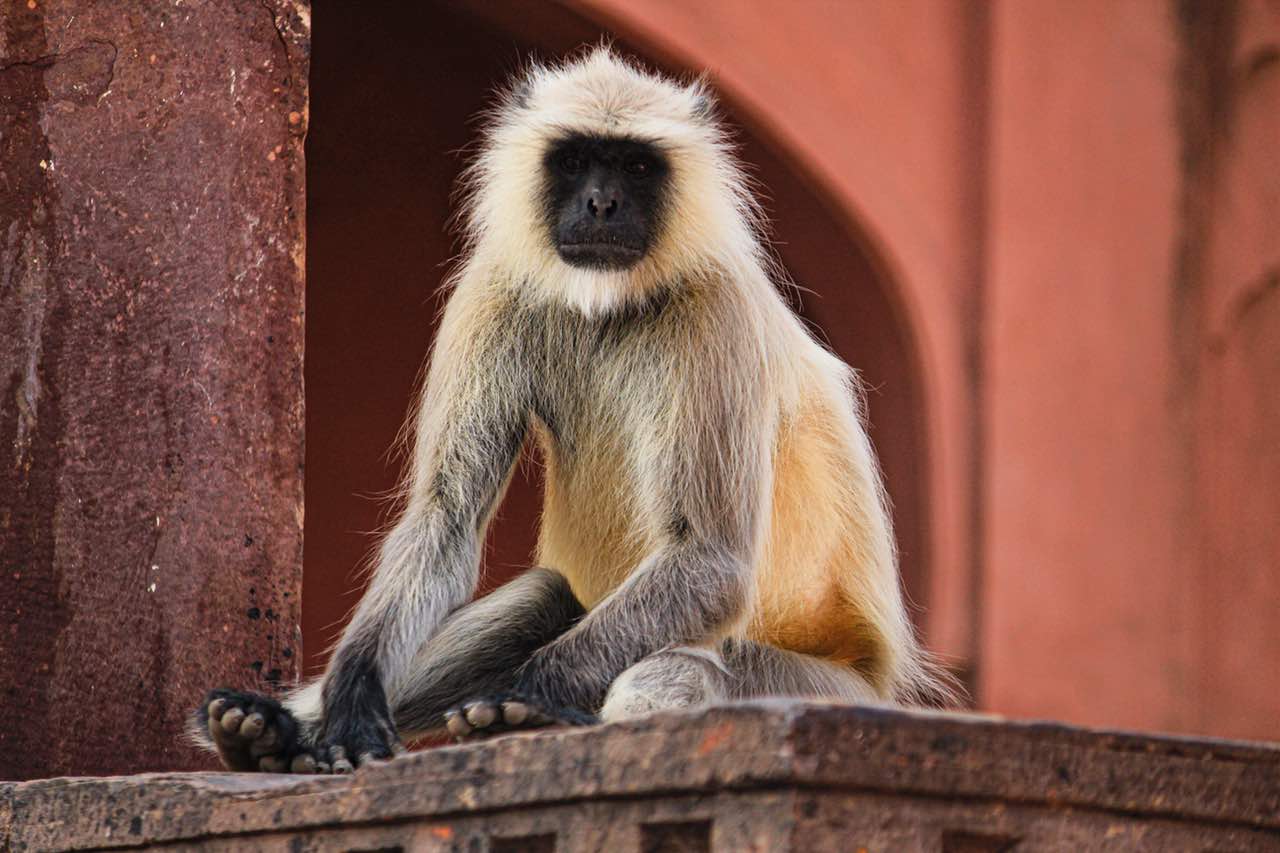 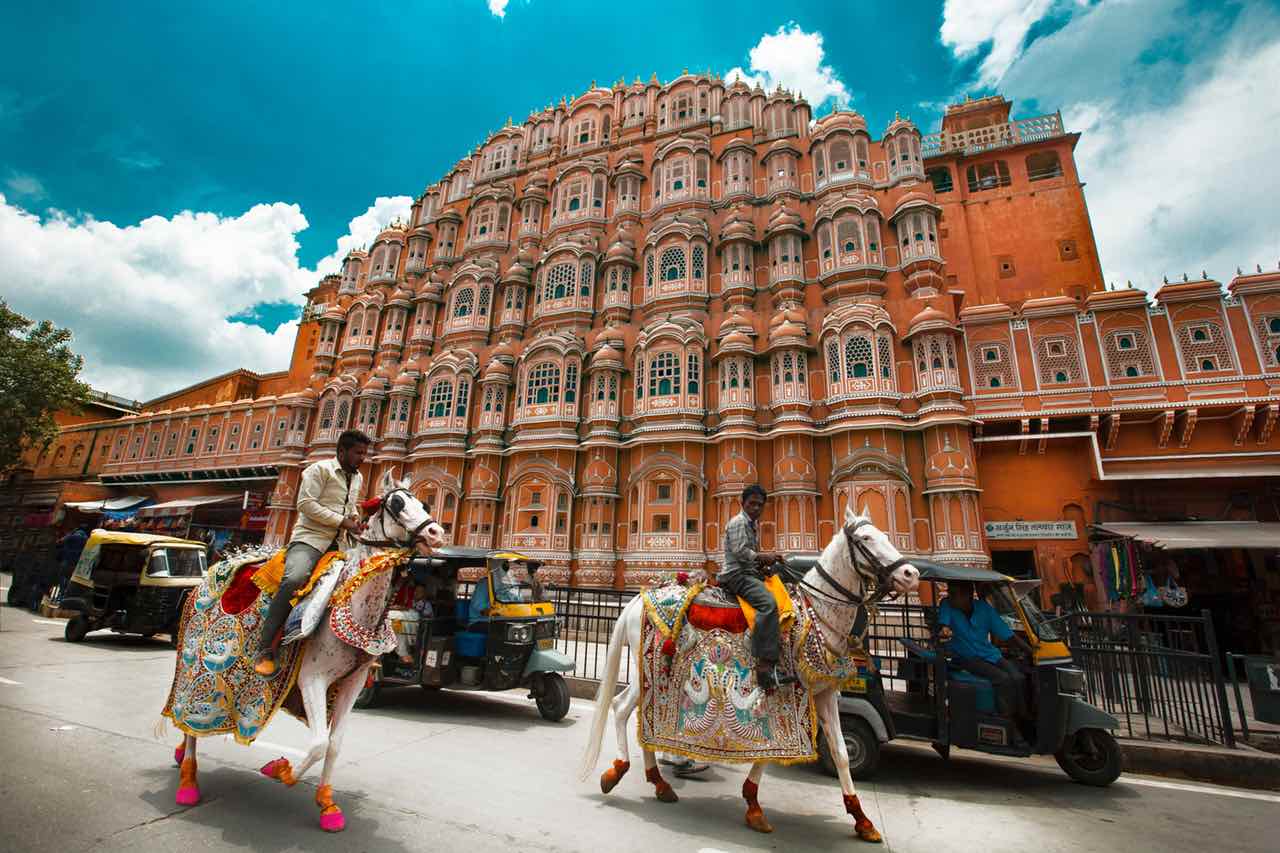 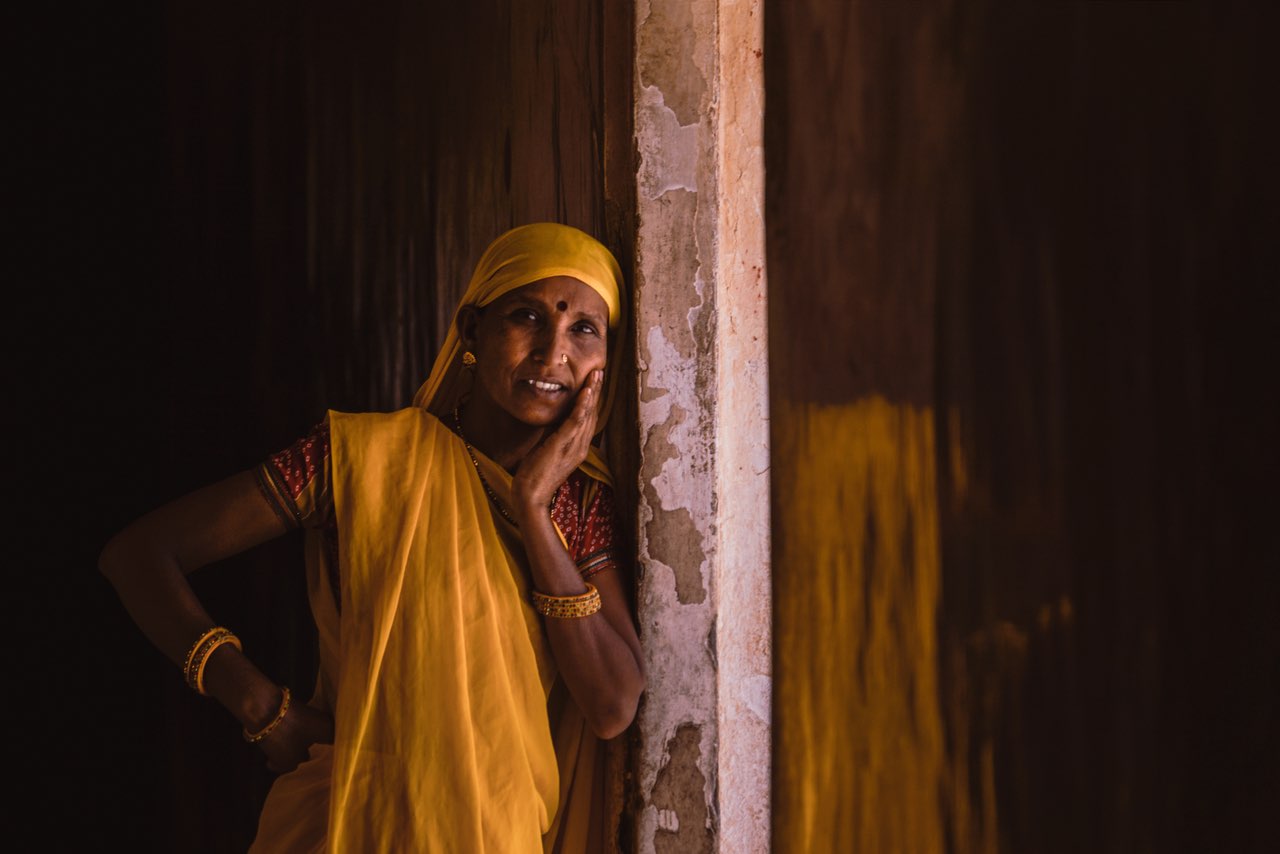 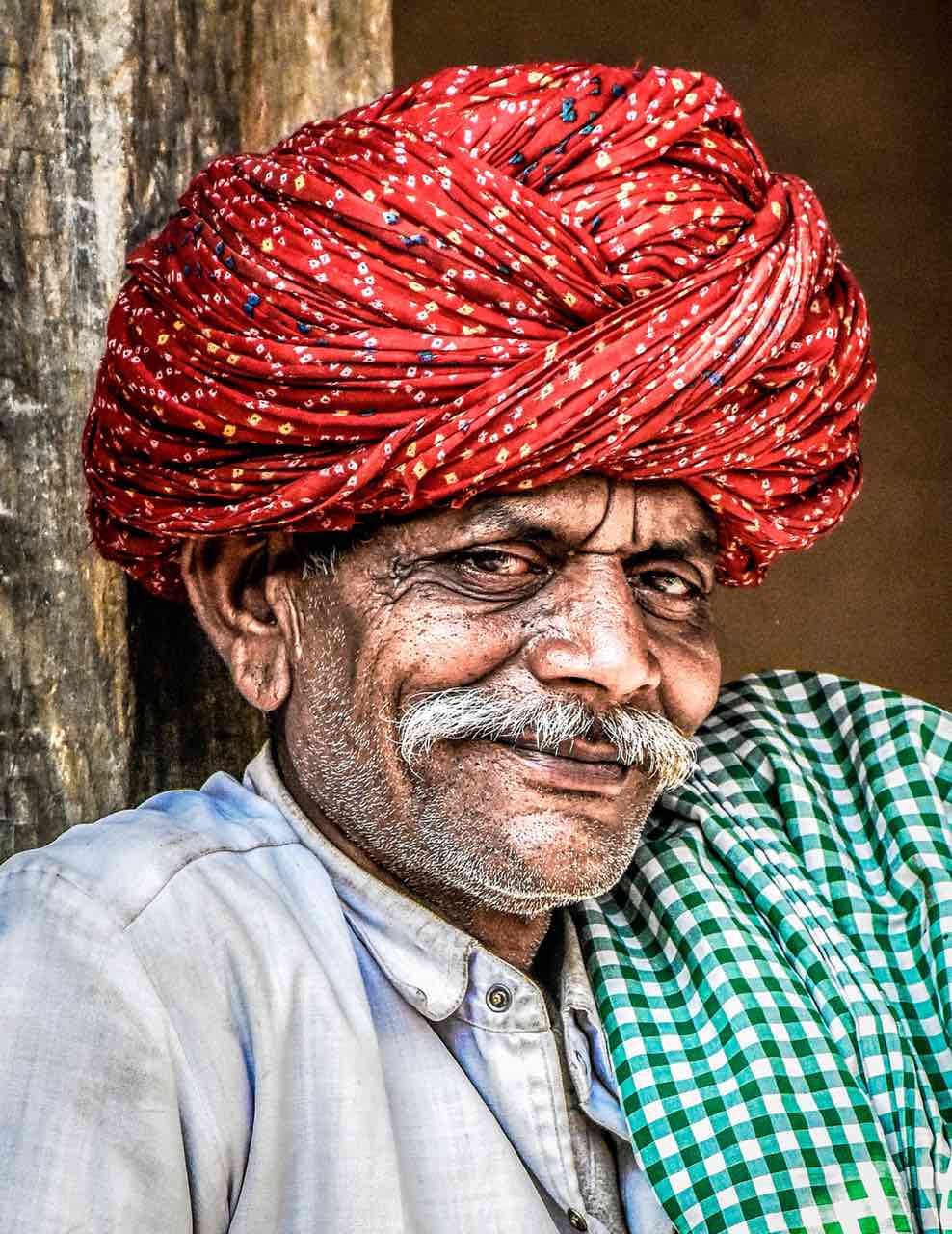 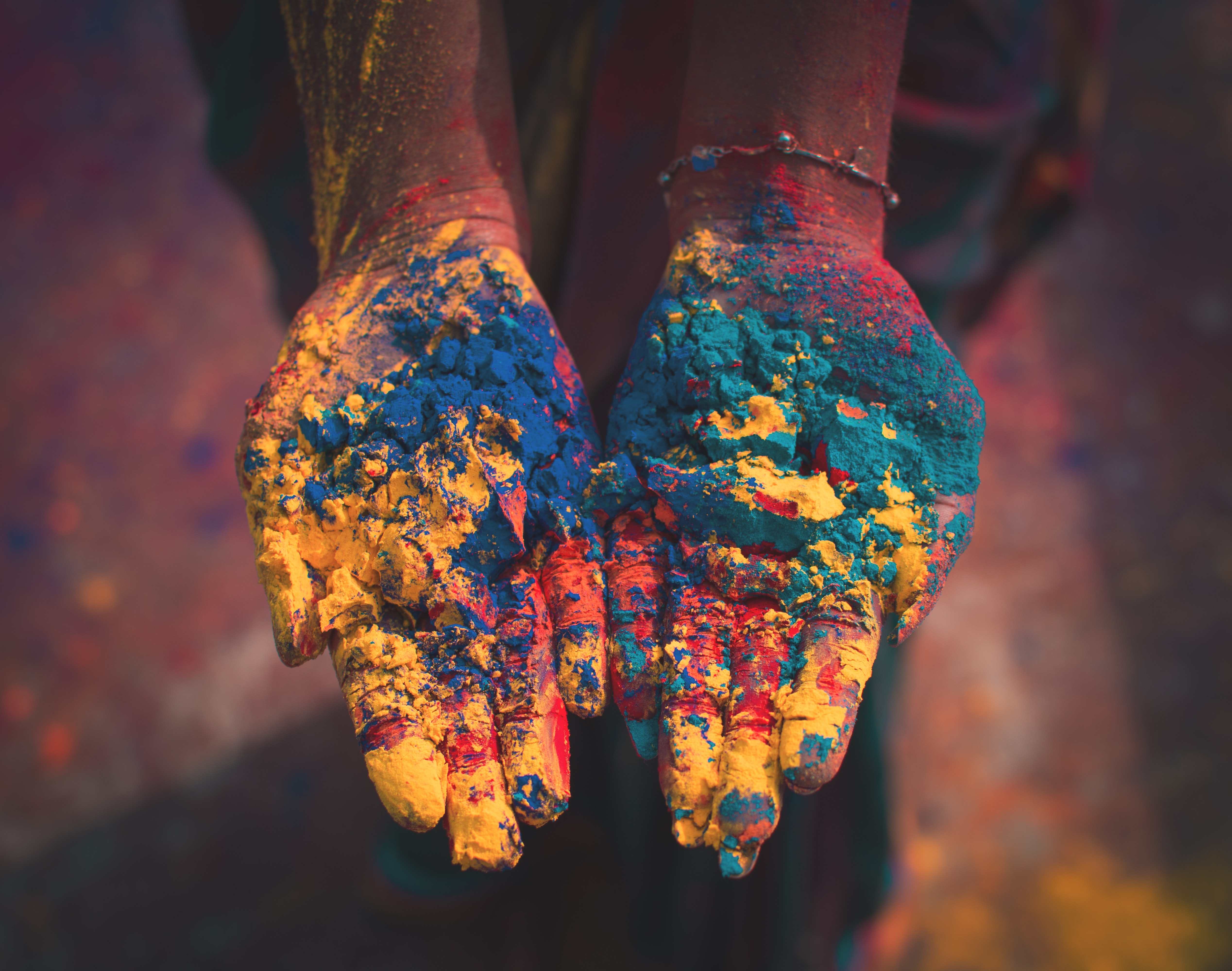