Vietnam is a fascinating country of diverse landscapes and cultures. Hanoi provides a colonial backdrop of stunning old architecture to the crowded streets of the historic Old Quarters, while in Ho Chi Minh City, you’ll feel the pulsating energy of this rapidly developing city. Explore numerous UNESCO World Heritage Sites throughout the country, from historic sites that witnessed the ravages of wars to jaw-dropping natural landscapes.

Discover the highlights and unique cultures of North, Central and South Vietnam including a legendary cruise at the spectacular Halong Bay. Throughout this trip, you will explore lesser known local neighborhoods, see amazing natural landscapes and interact with local hosts for intimate cultural experiences. Sample many delicious and authentic dishes that you cannot find at restaurants back home, including a fun cooking session at a local home.

Consider a pre- or post-tour extension to this itinerary in either Thailand or Cambodia depending on which city your international flight is routed through. It’s quite easy to add a couple of days in Bangkok to indulge in authentic local food at our secret locations or Siem Reap, home to the majestic Angkor Wat temples and Tonle Sap, biggest freshwater lake in South East Asia.

Explore authentic century old neighborhoods including one of the world's largest Chinatown established in 1782 and a Thai-Portuguese Quarter. Discover hidden small eateries known only to local foodies, sample unique snacks and dishes you will never find on your own!

Believed to be the world’s largest religious building, Angkor Wat was built in the 12th century by King Suryavarman II. Venture to other lesser known temples, largely un-restored and engulfed by strangling tree roots like the way early explorers discovered.

Any time of year is okay to visit Vietnam, but November to March is probably the best weather. North Vietnam can be a bit chilly in December through early February, especially in the mountains. Ha Long Bay can also get a bit foggy for the junk cruises during that time. The central coast is subject to occasional typhoons and tropical storms from July through October. The monsoon season, which consists of near daily thunderstorms can lasts throughout June to September. 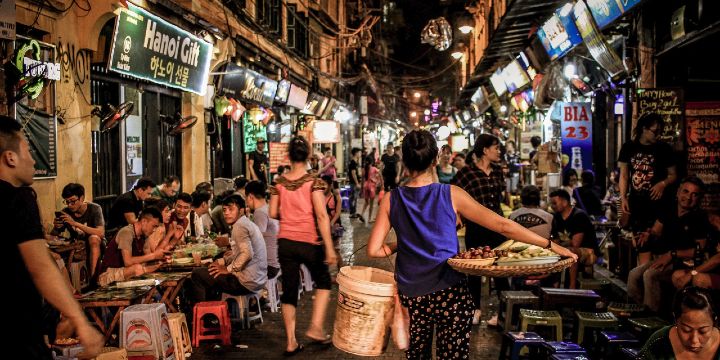 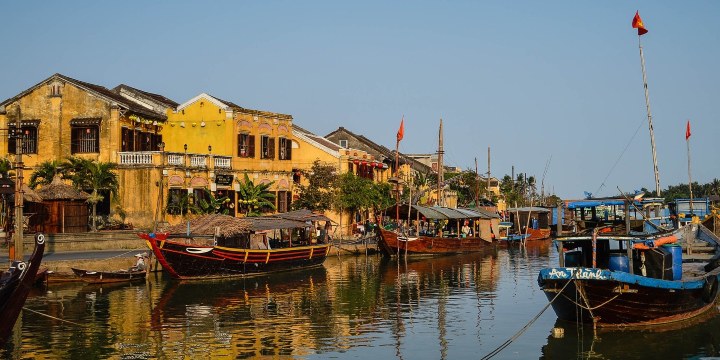 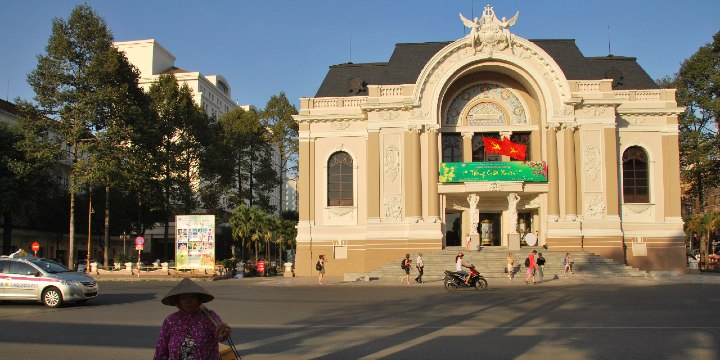 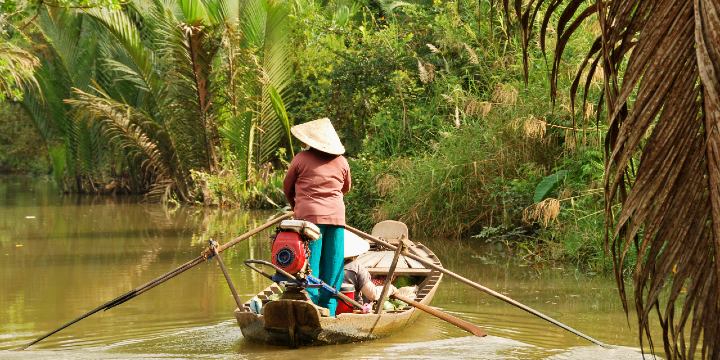